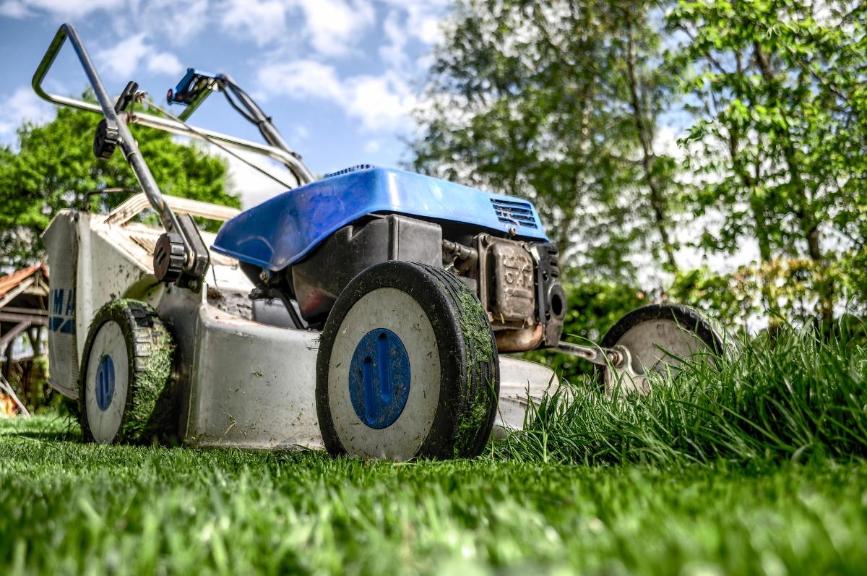 West Devon Councillors are to discuss whether the price of the borough's garden waste subscription service should be increased to cover rising costs.

At Tuesday's Overview and Scrutiny meeting, Borough Councillors heard from officers about the draft revenue and capital budget proposals for 2023/24.

Among the proposals made within the draft budget was a consideration to increase the price of the fortnightly garden waste service from £40 to £49. The issue will be considered further at the Council's Hub Committee meeting on 31 January, with the final decision being taken by Full Council on 21 February. Discussions on Tuesday were to seek the view of Members in advance of a formal recommendation.

Any increase to the annual price that residents pay would only be to cover the increasing cost to the Council to run the service. Issues like rising fuel costs, energy prices and staffing costs have meant that the authority is having to consider a price rise for the first time in six years.

Cllr Lucy Wood, Lead Member for Natural Environment, said: "The fee for our garden waste subscription service has remained the same since 2017. In that time there have been significant inflationary costs, such as fuel and wage costs.

"Raising the price for the first time in six years is one step that we are having to consider. Increasing the price of subscriptions to £49 would mean the service would be projected to break even in 2023-24 and the predicted income would cover the costs of delivering the service to residents.

"A £49 annual cost is still significantly less than the cost of collection by an independent contractor and would largely bring us in line with what neighbouring authorities charge across the county for their garden waste collection services.

"It is also less than the cost of taking garden waste to the local collection centre for many residents, when mileage and travel costs are taken into consideration."