West Devon Communities Having Say On Their Future With Neighbourhood Plan 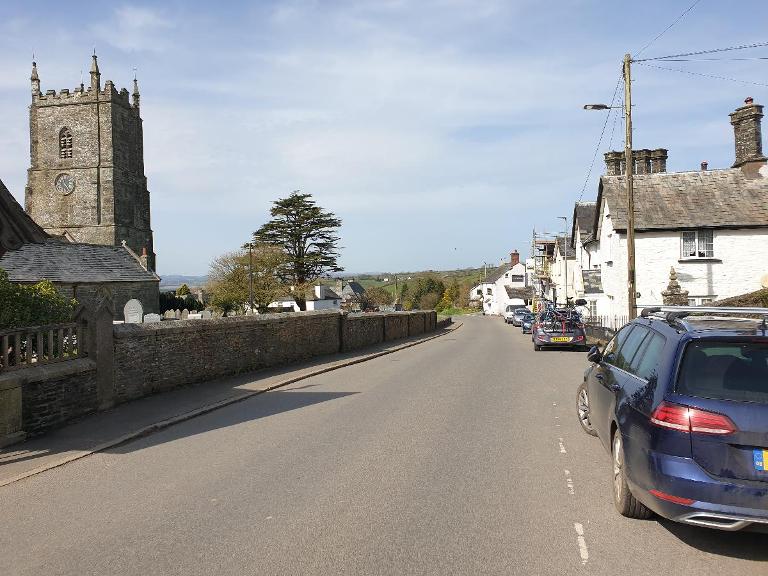 West Devon Borough Council is delighted to see the formal making of the neighbourhood plan for Milton Abbot, Chillaton and Kelly.

The plan was formally made at West Devon's full Council meeting on Tuesday (19 July). It now becomes a statutory part of the Local Development Plan and will have an influence on potential future planning developments in and around Milton Abbot, Chillaton and Kelly.

A neighbourhood plan plays an important role in shaping the decisions made by the Borough Council's planning committee in the years ahead. The communities adopting a neighbourhood plan have their chance to say whether they think such a plan should be adopted; in June, 90.7% of people who voted in a referendum supported the neighbourhood plan.

Cllr Neil Jory, Ward Member for Milton Ford, said: "Neighbourhood Plans give communities real power in the planning process - these pieces of work are led by the communities putting them together, allowing them to prioritise what they think is important to the area.

"This plan will give Milton Abbot, Kelly and Chillaton the ability to shape the growth of their communities."

Cllr Chris Edmonds, Ward Member for Tamarside, said: "I find it very encouraging to see West Devon communities take such an interest in shaping their local areas for future generations. This is the latest in several Neighbourhood Plans to be adopted in West Devon - our residents are so passionate about where we live, just like we are as a Council."

You can also find out more about the Milton Abbot, Chillaton and Kelly plan here.